WANM-FM 90.5 The Flava Station is the student-run campus radio station at Florida A&M University (FAMU) in Tallahassee, Florida. Housed in the School of Journalism & Graphic Communication, the station operates 24 hours a day, 365 days per year broadcasting at 1600 watts with local range of 16 miles while also streaming audio worldwide on the web. WANM is staffed by student-volunteers majoring in journalism, public relations and graphic design and opened to all FAMU full-time and part-time degree seekers. Our format includes Gospel, Jazz, Soul and R&B, Hip-Hop, Reggae, Blues and Talk.

WANM began broadcasting on January 23, 1976 as WAMF. Its original programming was jazz until 1998. The change in format included the adoption of “The Flava Station” as its tag line. The station currently has over 50 student workers and volunteers who program, operate, and manage day-to-day operations.

In 2004, The Princeton Review, which ranks the nation’s colleges and universities, ranked WANM-FM 90.5 among the nation’s best and rated the station second nationally as a Great College Radio Station. WANM has won many awards including the Hearst Award in Broadcast Journalism, Florida Associated Press College Awards and Society of Professional Journalism awards.

WANM-FM 90.5 is a non-commercial radio station licensed to the Florida A&M University Board of Trustees. As an educational broadcast facility, the station’s goal and mission is to create opportunities and serve as a resource for students to learn and experience broadcast journalism in general, specifically radio. Our goal is to provide our listeners with high quality programming, news, information, and entertainment, while providing real world radio experiences for our student staff. Through our programming efforts we desire to make our community a better, healthier, more pleasant place to be. 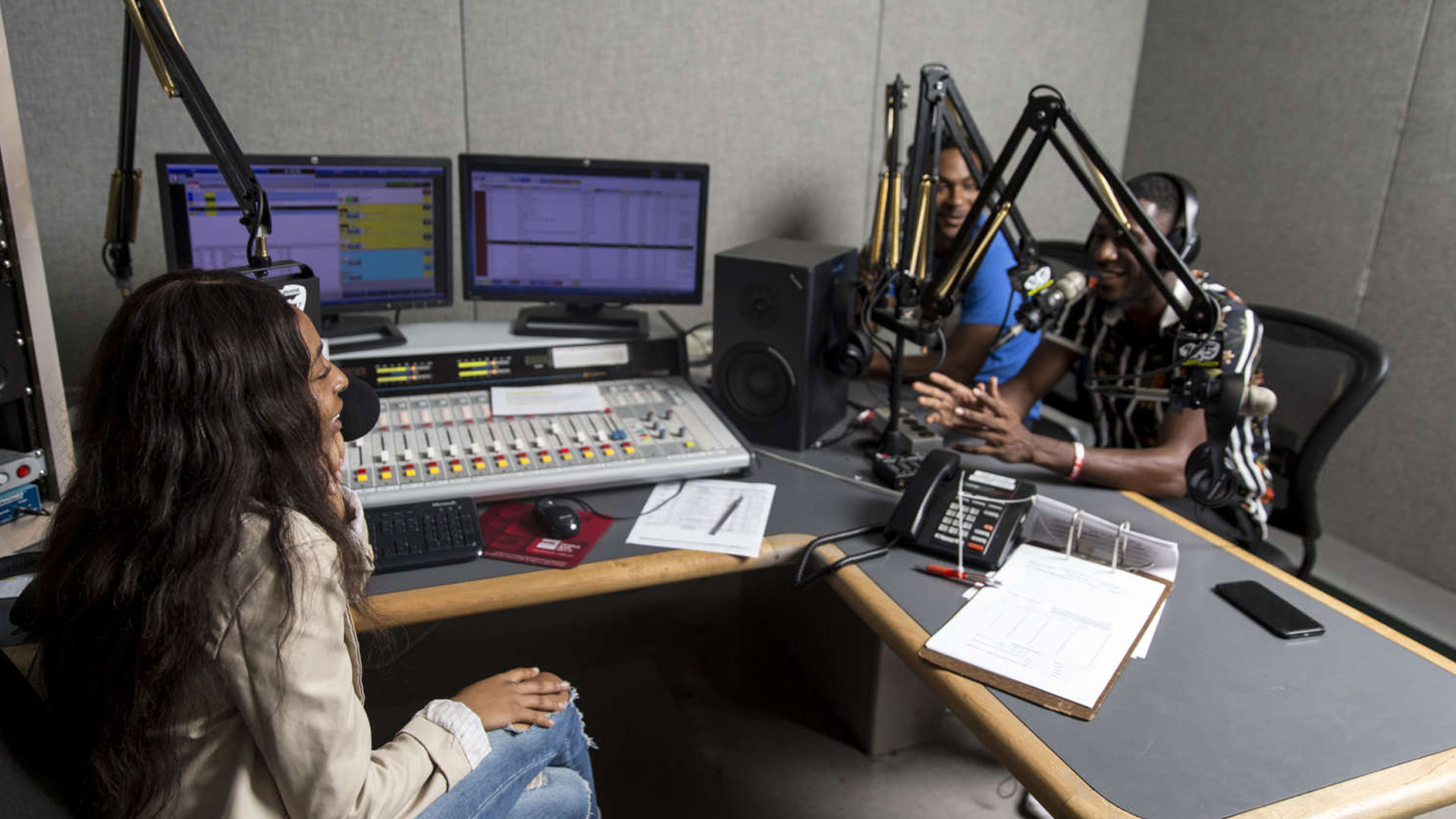 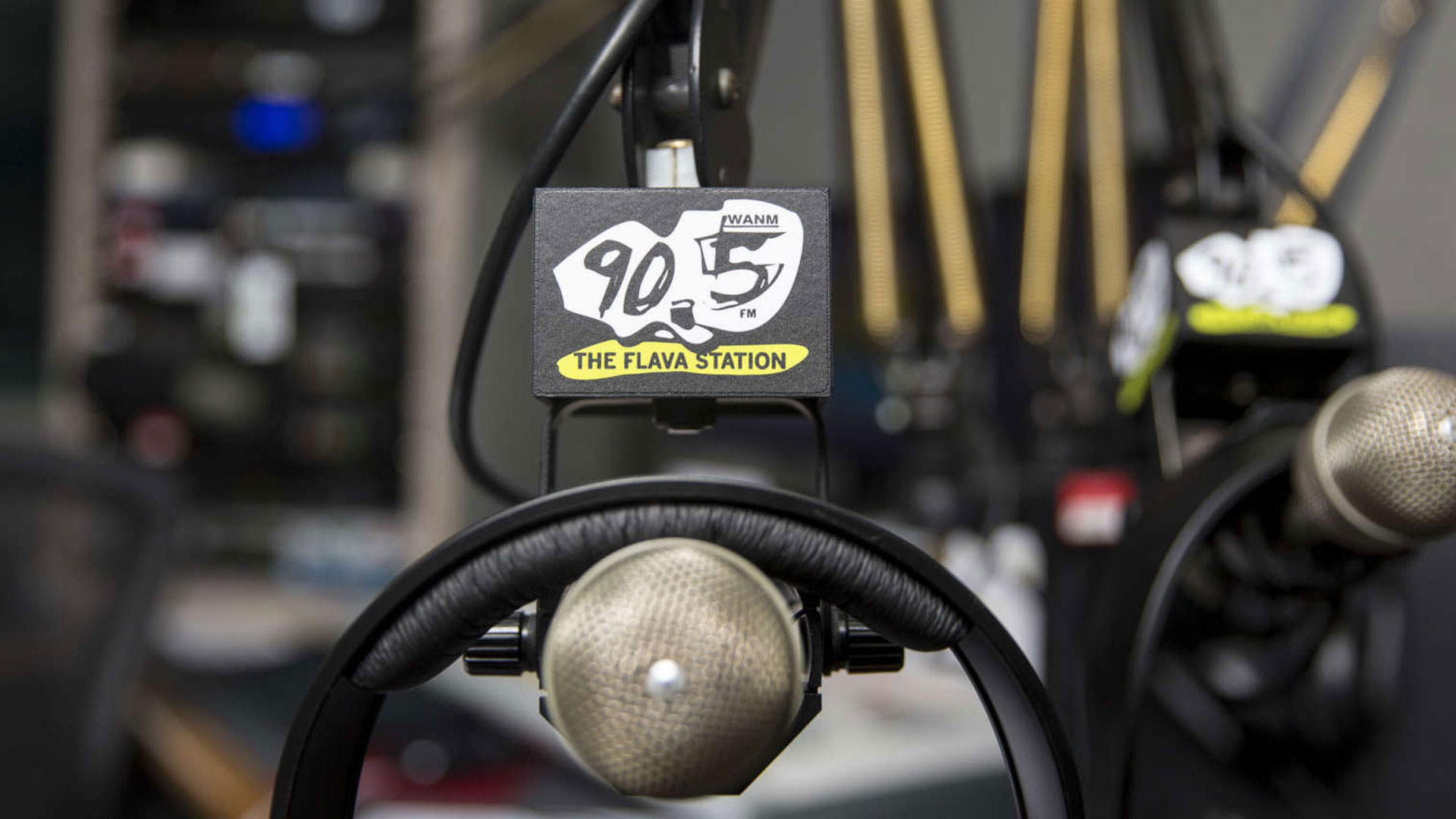 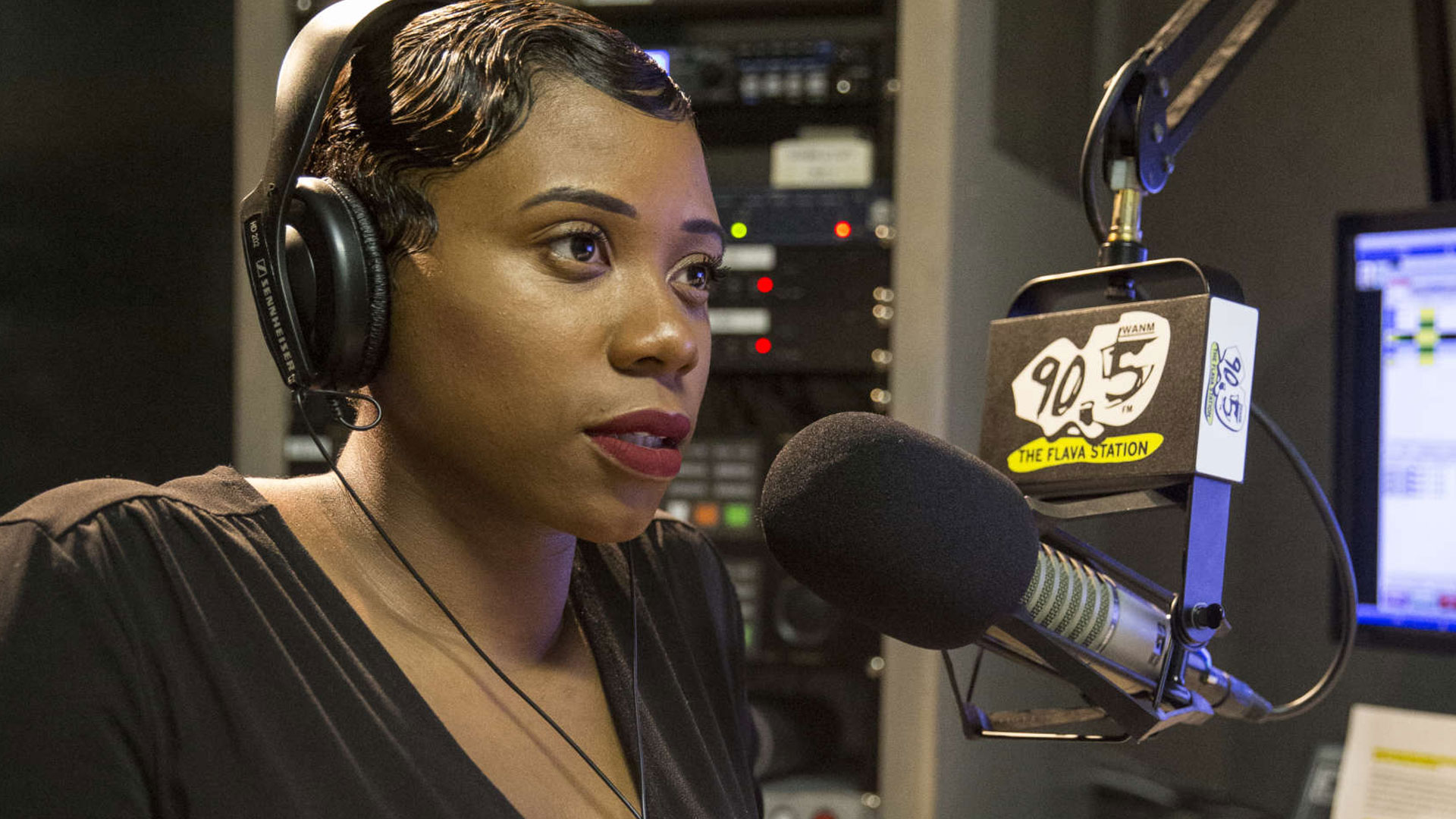